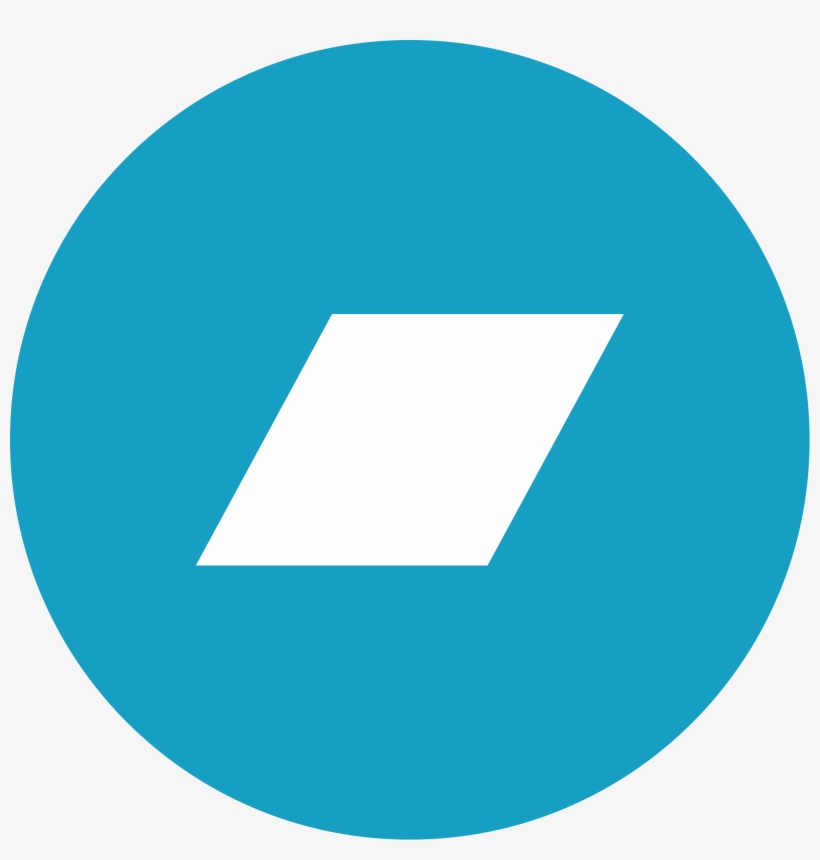 Phantom Phunk is a four piece musical group based out of Tampa, Florida. Their music incorporates indie and urban elements, making extensive use of experimental instrumentation while maintaining mainstream song structure. The group often features guest artists to diversify the vocal performances within their tracks, creating variation between their songs. Phantom Phunk’s repertoire features a range of genres and artistry that is largely driven by their influences which include Tyler the Creator, the Gorillaz, Pharcyde, Brockhampton, Death Grips and Run the Jewels. Although the group has toured the American east coast extensively in the past, since 2020 the project has been devoted to their proficiency in production, releasing singles and music videos, while delivering online live performances via live-stream. The group is comprised of four members: Parry Ace on lead vocals, Cloudmaster Price as MC, Nick Emiliozzi on drums and Hector Fontanet on guitar and synth.