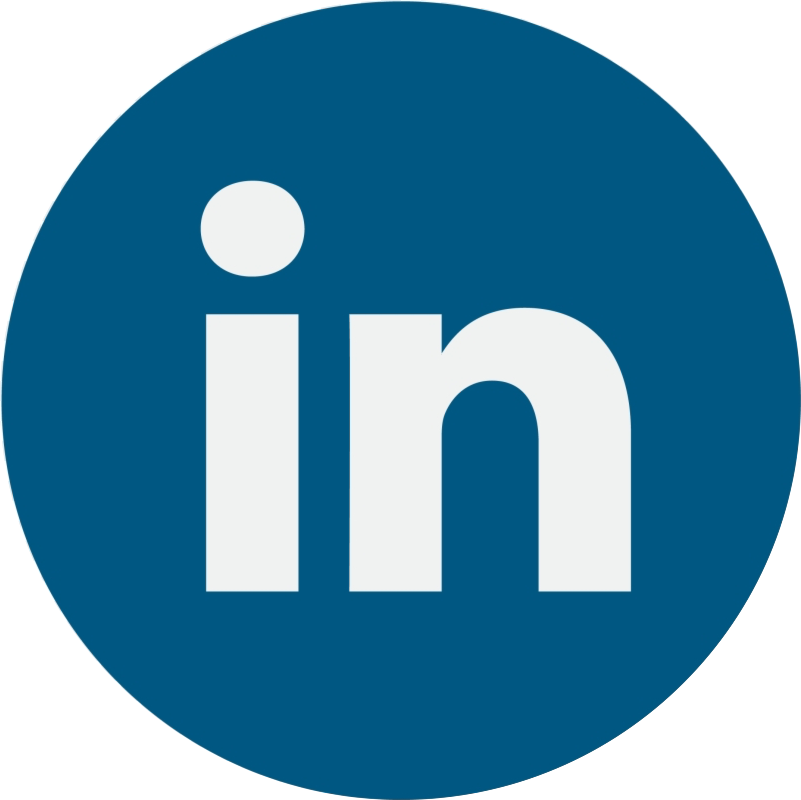 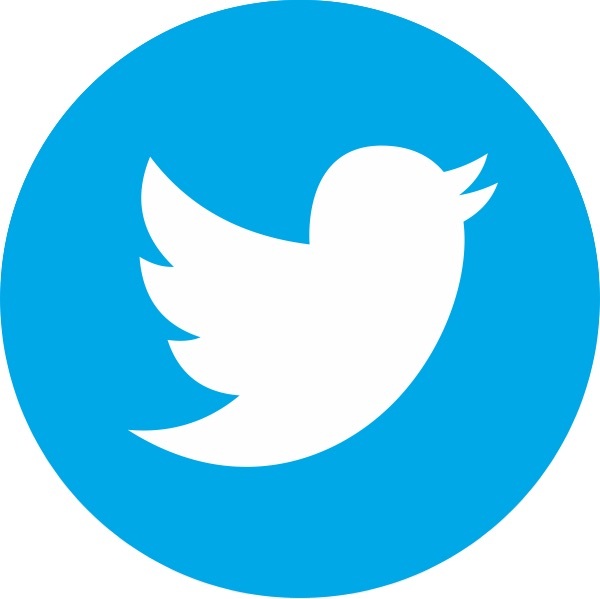 “Mary is the kind of singer who takes hold of a song and enraptures her audience in the palm of her hands, as she delivers lyrics, phrases, melodies and harmonies in a way that only she can.  Mary’s candor, honesty, humor and purity as an artist make her a rarity in this business."

Mary, has immediately identifiable rich contralto vocal tonalities described as sultry, smooth and timeless in both presentation and delivery.  If you listen closely, her alluring vocal tonalities are reminiscent of the late Phyllis Hyman.

Something About Mary (BIO)

There are few artists who are the very definition of a generational talent. Mary Cross is one of them...from smooth Jazz to Classic Soul & RNB her voice takes you on a journey.  Whether on repeat or the next song on the playlist…sit back, relax, listen and believe the lyrics she utters in a personal serenade that is meant exclusively for the listener...

Mary is quick to share that she enjoys the music and vocals of such artists as: Nina Simone, Oleta Adams, Gladys Knight, Burt Bacharach, Lizz Wright and many more.

This highly sought-after independent artist with a unique, instantly identifiable contralto vocal instrument is described by some as ‘the Mother of Cool Smoke’.

Mary has also performed with ?Danny Clay, Eban Brown (former lead vocal with The Stylistics), William Wardlaw (Luther Relives) and a host of other artists.

Mary is the recipient of many awards for her work with nonprofit organizations including universities, healthcare facilities, mental health, youth and senior centers.

Her last release, 'Promise' garnered a Soultracks nomination for Female Vocalist of the Year which featured Saxophonist Carl Cox.  (The release was also a 2021 Soultracks Top 100 Soul single.)

?Mary has released three collaborations with Grammy Nominated producer Donald Robinson (Vanessa Williams) and has upcoming projects with  Donald and other producers with releases scheduled to begin in Fall 2022.

Mary’s rich and dynamic vocals consistently deliver show stopping performances across the United States. The NJ-born and raised singer-songwriter takes audiences on a journey, as she masterfully executes renditions of contemporary and old-school Jazz and Classic R&B.   She has opened for Eban Brown, former voice of the Stylistics, Chris Thomas (The Mayor) Comedy Showcase, ‘Luther Relives’ William Smooth Wardlaw and many more.

Slated for releaase of singles beginning December 2022 is the 2022 Love Project EP which includes songs written and produced by a variety of writers and producers.

In addition to PROMISE hitting #1 on Amazon UK Hot New Releases, she has charted on a number of charts (UK Soul Chart, Urban Influencers Soul & RnB Charts, Teerexradioteerex, ACXIT and so many more.  February, she will be featured once again featured in a Frontrunner editorial.